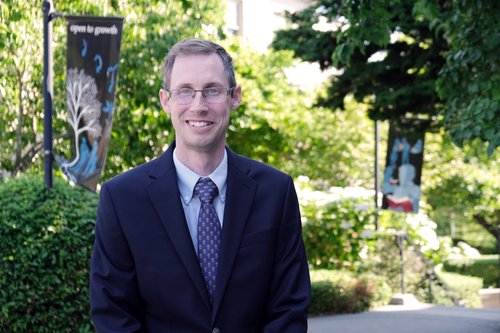 Robby holds a Master of Arts degree in Educational Leadership from Notre Dame. Prior to this, he received his undergraduate degree from Gonzaga University. Robby has strong roots in Seattle Catholic education. He attended Our Lady of the Lake and Bishop Blanchet High School.

Since joining St. Joseph School in 2015 as the primary school P.E. teacher, Robby has had the opportunity to see our students develop their God-given talents outside of a formal classroom. He knows our students and has made lasting connections with them. As the Athletic Director, he has worked closely with parents, coaches, and volunteers in support of our extensive CYO program. Additionally, Robby has served on the most recent Strategic Plan steering committee. Robby works directly with the students, staff, and families in kindergarten through 4th grade. Robby believes St. Joseph School provides the foundation for our students to grow into people for others and is grateful to work with a staff that nurtures the unique gifts of every child. 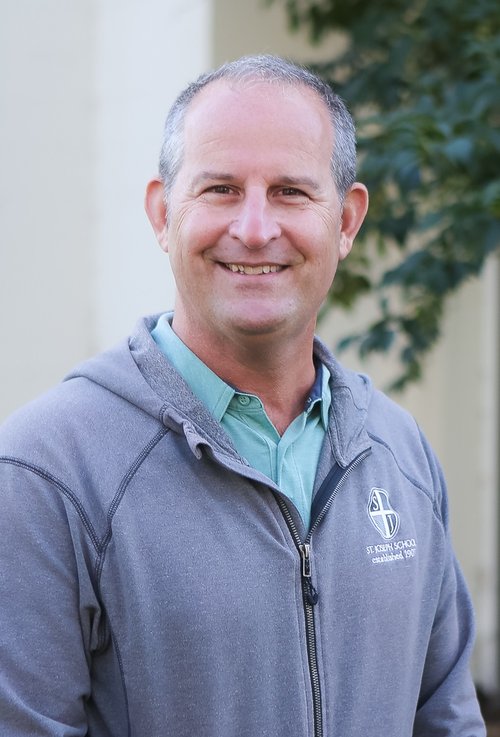 Vince joined the St. Joseph School community in the summer of 2018. Prior to that, he was a principal for 12 years at another Catholic elementary school in the Archdiocese. Vince works directly with the students, staff, and families in the fifth through eighth grades. Vince is a proud product of Catholic Education from primary through graduate school. What he enjoys most about middle school is the sounds of learning that emanate from the fifth through eighth grade halls. "There's something new every day and I enjoy being part of it."